Direct-to-consumer telemedicine company Thirty Madison will expand into sleep care with the launch of a new brand dubbed River. Similar to competitors Hims and Hers Health, the company offers online consults and prescription delivery for conditions including hair loss, sexual and reproductive health, skin conditions, allergies, and migraines. It has raised $210 million since launching in 2017. 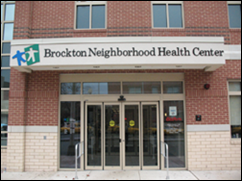 Community Technology Cooperative wraps up its year-long implementation of Epic at 10 FQHCs in Massachusetts. Two more clinics will go live on Epic with help from CTC in 2023. 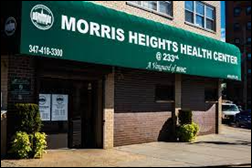 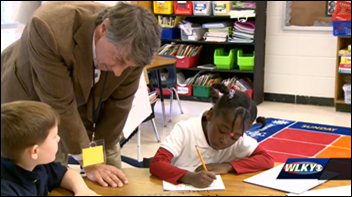 The local news profiles Greg Ciliberti, MD a semi-retired primary care physician who substitutes in his local public school system and donates his earnings back to the classroom. He is currently subbing for (and donating paychecks to) a teacher who will be out for several weeks recovering from a car accident. “I’d love the kids to know that there are adults who they’ve never met before who actually care about them and their futures,” he says. “That would be something I would love to see.”

NextGen President and CEO David Sides says the deal will enhance the company’s offerings in rheumatology, pulmonology, and cardiology.

PathfinderHealth, an ACO affiliated with Northern Arizona Healthcare, will leverage services from Equality Health, including access to technology, to enhance the value-based care programs of its primary care practices in Arizona. 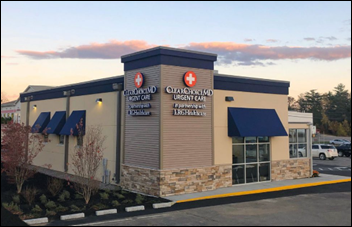 Lindsay Clark, MD pleads guilty to receiving and delivering to patients misbranded injectable drugs and devices for cosmetic procedures. She also concealed from patients the fact that certain drugs and devices were not approved by the FDA. Patients paid her practice over $1 million for these non-FDA-approved, misbranded products.

Stony Brook Primary Care (NY) sees its patient satisfaction scores increase from 60% to 90% with the addition of a waiting room concierge service. Distinct from front desk staff, the concierge sits at a desk in the waiting room so as to easily be available to patients who need assistance of any kind. The concierge is responsible for keeping patients updated on how far a physician may be running behind, notifying them verbally at 15 minutes and giving them the option to reschedule at 30 minutes. The practice has also installed a notification board with similar information so that waiting patients are always aware of their doctor’s availability. 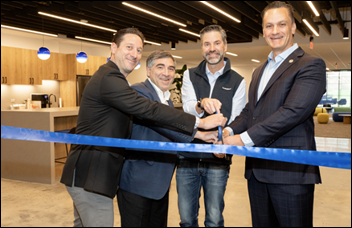 Behavioral health EHR vendor CentralReach opens a 25,000 square-foot collaborative work space in the Bell Works development in Holmdel, NJ. The company currently employs nearly 400 people, all of whom work remotely, and plans to hire an additional 100 in the coming months.

HHS seeks feedback on a proposed rule concerning the confidentiality of substance use disorder patient records. According to @JodiDaniel, the rule would implement provisions in the CARES Act, align part two written consent with HIPAA authorization and clarify how consent can enable use and/or disclosure for treatment and payment, and align enforcement with HIPAA enforcement. 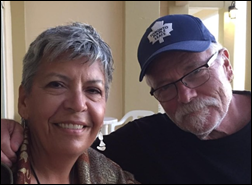 Canadian couple Michael and Theresa Linklater take to social media to offer interested, local physicians a $1,000 “bribe” to take them on as patients. The money will actually be donated to a charity of the physician’s choice. Linklater, who has a chronic heart condition, and his wife have joined the province’s physician waiting list, but aren’t hopeful they’ll be taken on anytime soon: “Some have been on the waiting list for four or five or seven years. It isn’t a list, it is a parking lot. I’m 73, I might not have seven years left to wait. Some people can get a doctor through friends or business contacts but the rest of us are waiting.” 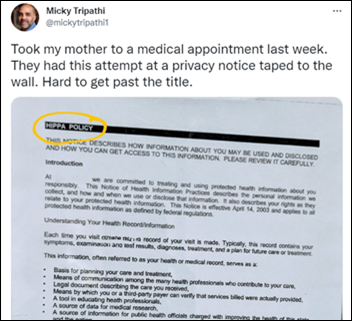 SMH … You have to wonder how long this has been there.

Interstate Health Systems launches with pre-seed funding to develop a network of primary care, urgent care, and telemedicine services along the nation’s highway system. It is initially planning to build 60 clinics near truck stops and travel centers within the next two years. Led by former Lifepoint Health executive Jeff Seraphine, IHS will also develop a technology platform, including telemedicine and e-prescribing, that will integrate with trucking software. 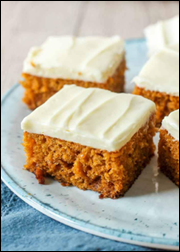 Thanksgiving is nearly upon us, as is the rush of holiday activities that quickly follow. I encourage you to maintain an attitude of gratitude as you spend time in long lines, with family members you don’t necessarily get along with, and/or stuck at airports or in traffic traveling to and from grandma’s house. Giving thanks has, after all, been scientifically proven to increase levels of happiness. I am particularly thankful to a friend for sharing this pumpkin bar recipe, which I will attempt to bake in the coming days. I am also very thankful for you, dear readers. Happy Thanksgiving!

Behavioral health IT vendor Lightning Step secures an undisclosed amount of funding from Gallant Capital Partners. The company, which offers EHR, RCM, and CRM software, has grown through its acquisitions of Ava Billing and ZenCharts.

Home Health Care News reports that DispatchHealth has raised $330 million in a funding round led by Optum Ventures. Initially focused on house call-based urgent care, the company has expanded with hospital-at-home services in select markets. This latest investment will no doubt further its development of proprietary technology dubbed, “the Last Mile Health Technology Platform,” which will offer logistics, clinical support, and care coordination and management.

According to The Physicians Foundation’s latest report on practice challenges, one in three physicians has experienced staffing shortages in the last year, with the biggest contributing factors being administrative burdens, increased workloads without compensation, and reduced salaries/benefits. Primary care practices are particularly challenged by administrative burdens like EHRs and prior approvals. 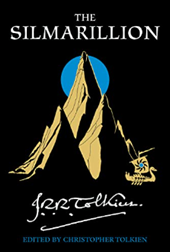 I found time to watch Amazon’s new Lord of the Rings series and, as a fan of all things Middle Earth, was not disappointed. After blazing (though not quite bingeing) through the first season’s eight episodes, I picked up “The Silmarillion,” which is Tolkien’s collection of stories about the first age, many of which are alluded to or mentioned in the series. It was a challenging read on par with the LOTR books. I found the glossary at the back most helpful. 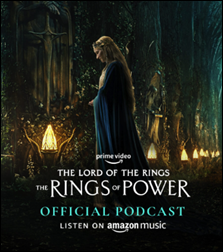 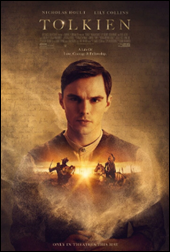 Being a big LOTR fan, I can also recommend the Rings of Power podcast, which features interviews with the cast, crew, and even composer, who has put his own enchanting spin on Howard Shore’s movie scores. Whether or not you are a Tolkien fan, I can also recommend the biopic “Tolkien,” which recounts the author’s life into early adulthood. Now you have plenty of media to consume over the Thanksgiving break!

On Canada’s Prince Edward Island, health officials are warning patients that a data entry issue with the island’s newly implemented clinic EHR has caused delays for 700 gynecological referrals. Health PEI has manually reviewed the referrals and identified 15 patients that need fast-tracked appointments. Roll out of the Telus Health system was paused earlier this year to address usability issues.

A survey of 1,000 patients finds that 61% have opted out of medical appointments because scheduling was too much of a hassle. Seventy percent noted that they had tried to schedule an appointment through a portal, website, or app, but were directed to call an office to finalize the appointment. Those that did make and go to an appointment spent an average of 29 minutes in the waiting room.

A survey of 1,800 cancer patients reveals a lack of patient engagement when it comes to medical record access: 55% of survey-takers reported not having full access to their medical records. Of those that did have access, 25% couldn’t understand the information. A quarter of patients first learned of their cancer diagnosis through a patient portal, rather than through personal interaction with their care team.

After drifting off to sleep in an exam room, patient Dianne King wakes to find American Family Care clinic staff has left for the day. King checked in at 4pm, was shown to an exam room at 6pm (!), fell asleep after being swabbed, and woke up at 7:55pm. She documented her experience via Facebook Live, walking the halls to see if she had indeed been left behind.