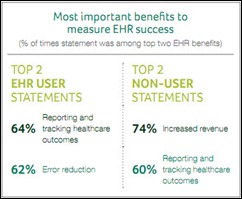 A survey finds that the opportunity to earn Meaningful Use incentives is one of the strongest drivers for most physicians adopting EHRs, while insufficient capital continues to be a key barrier to adoption. Thirty-nine percent of the respondents ranked improved and timely access to accurate patient information as the most important reason to achieve their EHR goals, followed by reduced time spent in information search and management (34%.)

CMS claims that results from the initial Physician Group Practice (PGP) Demonstration indicate significant improvements in quality and savings in Medicare expenditures. Under the PGP Demonstration, groups earn incentive payments for meeting a minimum quality performance benchmark. Seven of the participating groups achieved benchmark performance in all 32 performance measures, while the other three achieved performance on at least 30 benchmarks. Four of the groups will receive incentive payments totaling $29.4 million, out of a combined savings to Medicare of $36.2 million.

In a survey of its clients, SuccessEHS finds that customers have increased their production an average of 11% per physician within the first months of go-live on its EHR/PM product. Clients also report average revenue increases of 19% within six months.

CureMD Healthcare announces that its solutions are now 5010 compliant.

In support of National Health Center Week, Sage employees are providing volunteer assistance at several CHCs this week and the company is making financial contributions to CHC causes. 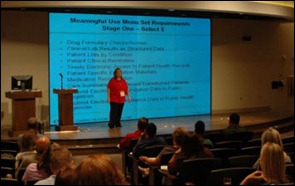 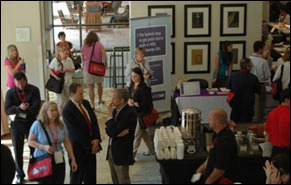 e-MDs hosted its 2011 User Conference & Symposium last week in Austin, TX. The e-MD folks tell me the three-day event was sold-out with 800 participants.

Greenway Medical reports that its customers have secured more than $1 million in combined Medicaid and Medicare Meaningful Use incentive funds. 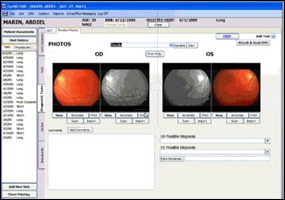 Medicare has issued Meaningful Use checks to 2,384 eligible providers and 100 hospitals to date. Another 3,500 providers in 21 states have also received payments, and an additional 137 EPs applied for funds but attested unsuccessfully. A total 77,000 providers have registered under both programs, which suggests it must take awhile to get those checks cut.

Want to be hip with the 26 year-old crowd? If you are a physician, using an EMR will definitely score you some points.  An estimated 7.5 million individuals between the ages of 19 and 26 will gain insurance by 2014 as a result of health system reform; at least two-thirds of them want to schedule appointments online and exchange e-mails with their providers. Physicians interested in attracting a bigger share of the 20-something crowd will definitely need to get their digital on.